There would be no disagreeing; dogs are indeed the best human accompaniment to have! And perhaps your children want to have one in their family too! Well, it is quite true that your children would love having a dog around them who is equally playful. So, if you are looking to get one for your family, it is always a caring action to adopt one over buying one. And, the first question would be which breed of all? Here, we have a suggestion for you!

The west highland white terrier or Westie, as it is affectionately known, is a small, brave, and friendly dog. They are currently one of the most popular companion dogs. The Westies originated in the highlands of the west of Scotland, its name being a literal reference to its breed type, color, and place of origin. Initially, the breed was indistinguishable from other short-legged terriers such as the cairn terrier, the dandie dinmont terrier, and the Scottish Terrier. 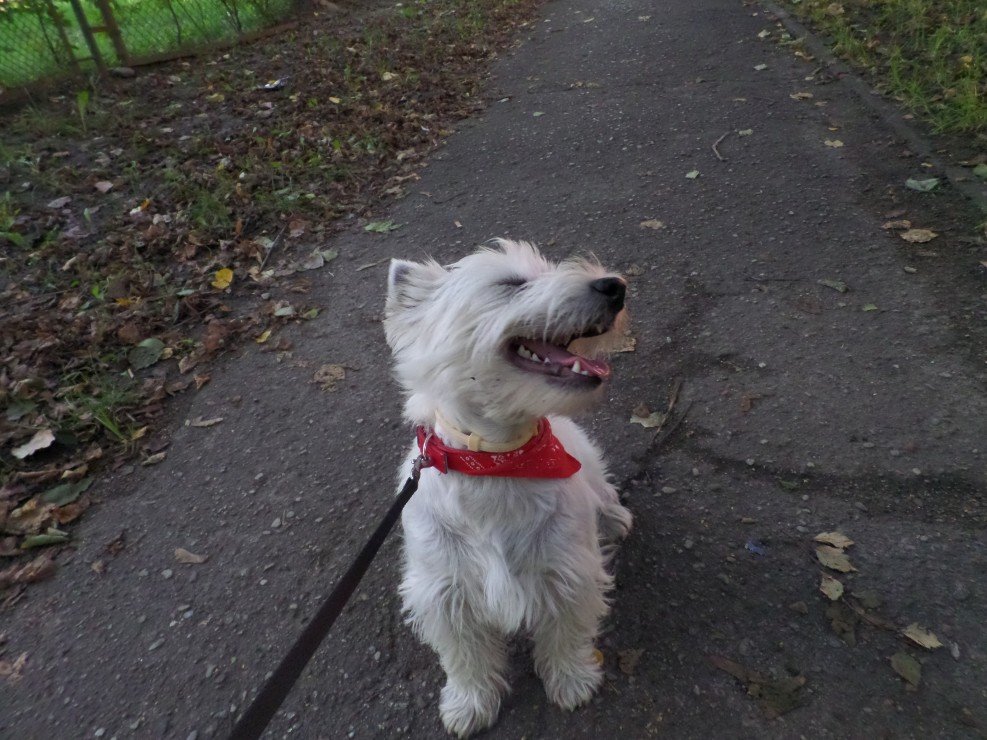 The west highland white terrier was originally raised as a dog for fox and badger hunting and had different colored coats. The Westie is a small-sized dog measuring about 28 centimeters and not usually exceeding 10 kilos and weight. In general, the female counterparts are somewhat smaller than males. They are a tiny and strong dog breed with a level spine, broad shoulders, and a deep chest. Their legs are short, muscular, and strong, while the head of the westies is a little bulky and covered in abundant fur.

The Westie is perhaps one of the most friendly and affectionate Terrier dogs even so we must bear in mind their history as a tenacious and intimidating dog bred to hunt dangerous animals such as foxes. However, it is arguable that it depends on the individual animal. The Westie usually relates well to other dogs thanks to its balanced and friendly temperament. This dog can become a wonderful companion to children and often enjoys playing for hours on end in families with kids. While so, it's essential to socialize them correctly from an early age so that both the dog and child can learn to respect each other and play safely.

Where to adopt a Westie?

If you are based in or around Ohio and looking to adopt a westie, the best place would be the Westie Rescue Ohio.

The West Highland White Terrier Club of Northern Ohio (WHWTCNO) is an all-volunteer organization that is dedicated to the sole purpose of preserving and protecting the breed of westies. They aim to accomplish their mission by educating the public and by rescuing abandoned or lost Westies in need. The WHWTCNO recognizes it as a responsibility to preserve and protect the breed of westies in Ohio. It further acknowledges that the breed recognition of westies rests squarely in the hands of its breeders. And with the right care and attention to the rescued westies, they could one day find the right home for themselves!